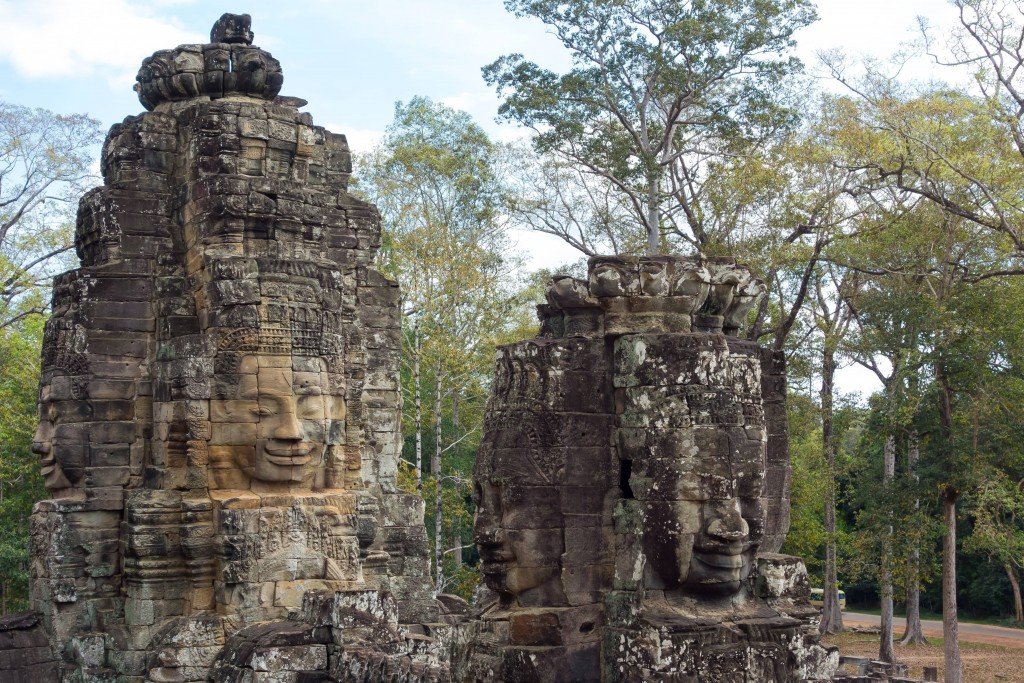 For as long as humans have been using tools, there is evidence of engraving whether as a method of recording and communication or simply for decoration. In the 1890s, Eugene Dubois made an astonishing discovery on the banks of the Solo River, Java, Indonesia, excavating a site which was littered with the bones of early humans, animal remains and shells. The bones belonged to our ancestor, homo erectus, and were dated to between 700,000 and 1 million years ago. Dubois also collected a number of the shells which carved the way for a more recent, surprising discovery.

Many of these shells were discovered to be etched with strange zigzag patterns. The shells were dated around half a million years ago, proving that homo erectus employed sharp tools such as sharks’ teeth to etch patterns. This is the earliest example we have of the art of engraving. (www.smithsonianmag.com)

As human technology evolved, so did the sophistication of our engravings. By the middle ages in Europe, goldsmiths were using engraving techniques to inscribe metalwork. This developed into the use of copper printing plates to reproduce images onto paper, making copies of great works more accessible and revolutionising how people thought about art and literature. In the early sixteenth century, Albrecht Dürer produced “Melancolia I”, one of the most famous of the old master prints, depicting evocative images of melancholy, despair and human transience which are, even today, subject to many differing interpretations.

The Face of the Empire

By the nineteenth century, most engraving was done for commercial reasons. Sir William more here Wyan designed the image of “The Young Head”, depicting the profile of Queen Victoria at the start of her reign. This was engraved onto pennies from 1838 until 1860 and appeared on other coins until 1887. Years later, the profile of Victoria at thirty would appear on two-shilling pieces, sparking controversy and outcry as the words dei gratia (grace of God) did not appear.

Under pressure from an outraged public, Wyan added the inscription in 1851 but early versions of this coin would become known as “the Godless Florin”. Coins from the last eighteen years of Victoria’s reign featured the queen as she is best known, dressed in mourning for Prince Albert in the “Widow’s Weeds” portrait. Throughout her reign, these engravings carried the face of the queen to the farthest reaches of her empire. (“Victoria Regina”, James C. Johnston Jr)

Engraved Glass of the Present Day

The art of engraving today is unrecognisable from the simple geometric patterns etched onto a shell half a million years ago. In “Man of Letters” and “Bird in the Window”, Chris Ainslie employs numerous techniques such as fusing, enamelling, sandblasting and drill engraving to create heavily stylised images that are bold and subversive.

Japanese artist, Ami Kitsuda, employs stipple engraving, the use of thousands of tiny dots to create tone, rendering images of photographic delicacy onto glass. “The Memories”, engraved painstakingly by hand, brings to mind the timelessness of engraving, whether it is a masterpiece of modern techniques or a simple pattern scratched onto an ancient shell. (www.fitzwilliam.cam.ac.uk)