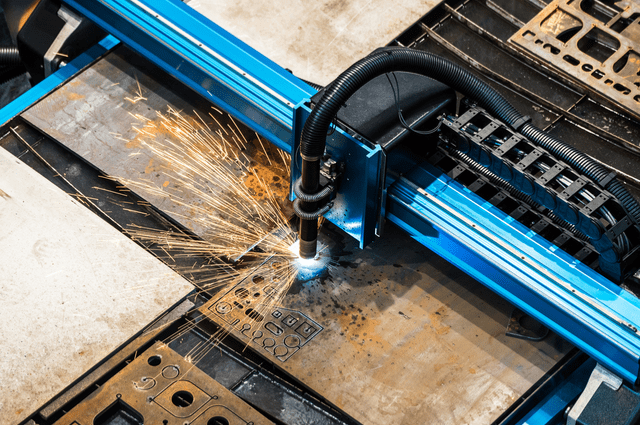 Due to the need for clear and permanent identification solutions, laser use is becoming common. Methods such as laser engraving, laser marking, and laser etching are becoming popular by the day. The three identification options are effective since they provide peculiar and distinctive markings on various surfaces. The methods also comply with the identification regulations, thus making your product look unique. Deciding among the three requires an understanding of their differences and applications.

Even though the three terminologies may be used interchangeably, the processes are actually different. Each method enjoys its own application and characteristic as described below:

1. Laser Engraving: This is a marking process where the laser beam mechanically peels the surface cover of the material you want to mark to a depth of more than 0.001 inches. The end product is an exposed cavity that shows an image visible at eye-level. Normally, the laser beam produces intense heat needed to vaporise and erode the surface material so as to create the cavity that’s easily noticeable. The method stands out from laser marking and etching in the following ways:

Laser Etching: It’s related to engraving, only that the beam melts the surface material instead of eroding it. The laser beam employs extreme heat needed to melt the material marked. Laser Etching is different from the other two in these ways:

Laser methods of permanent marking are considered distinct from other methods. The process is common in automotive, medical, aerospace, electronics, and military sectors. Engraving, Marking, and Etching laser methods are good options for anyone who is looking for a permanent identification process. However, engraving enjoys most popularity and the service is offered at Able Engraving. Other than laser marking, Able Engraving is also known to specialise in options such as metal engraving and hand engraving.