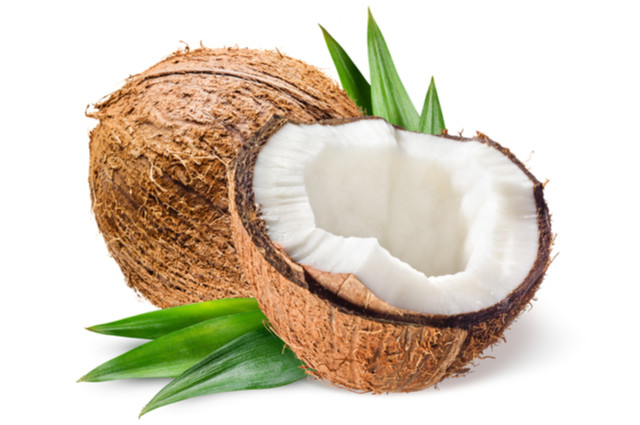 I’ve got a lovely bunch of laser etched coconuts… Could ICA’s experiment be a success and move on from where Marks and Spencer left off? Image by Tim UR (via Shutterstock).

The Cavendish banana, a Honeydew melon, and a Jaffa orange: you could say these fruit varieties come in their own packaging. It is their thick skin, which is why they can be bought loosely. Sometimes, your favourite supermarket chain insists on giving them extra packaging. Cardboard packaging is very much a necessity for many businesses who use postal and cardboard tubes to deliver their products in. In Sweden, the ICA supermarket chain have come up with another plan: laser etching. This is in cooperation with Dutch food supplier, Nature and More.

Laser etching is often used on plaques and signage. The Swedish supermarket chain have called their approach Natural Branding. Instead of wrapping or placing a sticker on, for example, a butternut squash, laser etching techniques are used to ‘burn’ the label onto your purchase. Therefore, you could see a laser etched barcode and price on your turnip – perhaps with details of the variety, country of origin, or the grower.

ICA has 1,300 supermarkets in Sweden, from convenience stores to hypermarkets. The environmental benefits, as detailed on the Nature and More website, are staggering. Laser etching a butternut squash has 0.2% of the carbon footprint of a printed sticker.

There has been steps towards the laser etching of fruit and vegetables in the UK. Last year, Marks and Spencer did the same with its oranges and coconuts. Though the laser etching of oranges were unsuccessful, they have had greater success with their coconuts. Laser etched coconuts are a standard feature in all M&S and M&S Simply Food stores.