What do you think of those new fangled pound coins? Some of us at Able Engraving and Design are happy with the new look and, let’s face it, the older pound coins have had their day. Besides, the original pound coin was a gift for counterfeiters, and some people to this day dearly miss the pound notes. They went out of circulation in 1988.

END_OF_DOCUMENT_TOKEN_TO_BE_REPLACED 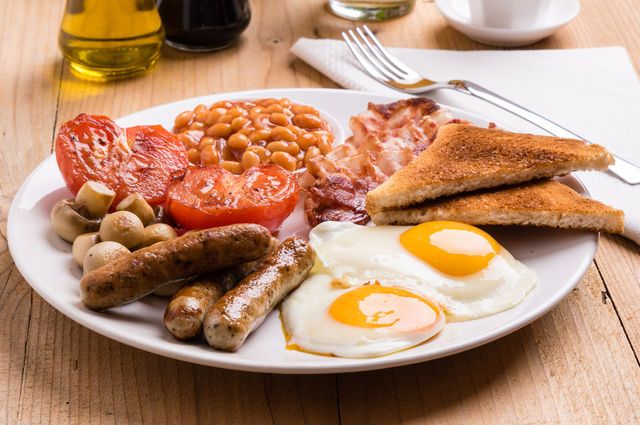 END_OF_DOCUMENT_TOKEN_TO_BE_REPLACED

The last six months have been an interesting one for collectors of banknotes and coinage. In the last two months, we have been getting to grips with the new plastic fivers. Next year will see the arrival of a new, smaller £10 note. About to make its way in March 2017 will be the new pound coin. Since the arrival of the original ones in 1983, they have been the most forged coins in Britain. Telltale signs of which include the weight of the coin, materials, and its text around the sides.