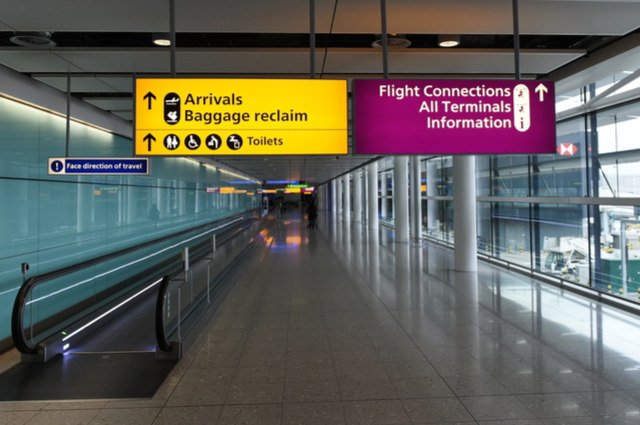 Over the last year, the results of June 2016’s EU Membership referendum have made for an uncertain time for businesses. For some companies, Brexit hasn’t been about doom and gloom. De La Rue have had a pretty good 2016 – 17, especially in the field of passport printing.

A licence to print passports?

Whereas earning in their banknote division have fallen, this has been offset by good results in passport printing. Overall, profits have risen by 6% to £58.2 million. Revenue has risen 2% to £461.7 million. Within its Identity Solutions division (authentication products), revenue accounts for £80.6 million – a 5% rise on the last financial year. £9 million of De La Rue’s profits come from passport printing.

In the last year, De La Rue have produced the new polymer based £5 note. 7.1 billion banknotes have been produced by the Basingstoke based company. With the fall in Sterling, they have also received a fillup: over 80% of its revenue is overseas. Should Britain, post-EU exit, opt for blue passports, this could be another good earner.

Furthermore, De La Rue are also involved in the tendering process, for the continuation of its HM Passport Office contract. The present contract expires in 2019.

After the backlash from vegans and vegetarians over the polymer used in our fivers, De La Rue are developing a tallow-free polymer. A petition signed by 137,000 people has influenced the change.