Plaques have long been used throughout history in memorialising and commemorating historical moments in time as well as extraordinary people. The following are some of the famous engraved plaques: END_OF_DOCUMENT_TOKEN_TO_BE_REPLACED

Commemorative coins launched for next year’s World Cup in Russia 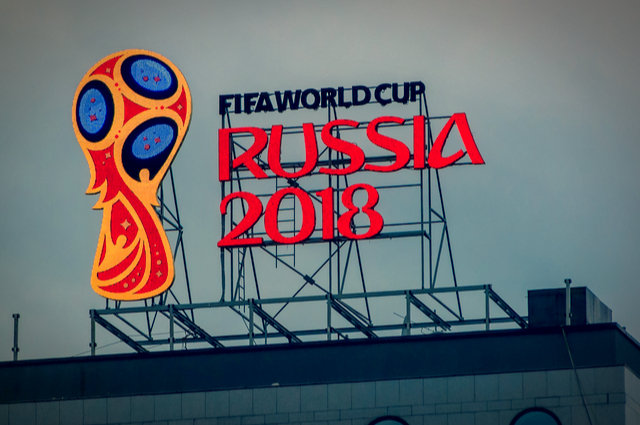 Less than 50 weeks to go till the 2018 World Cup Finals in Russia. Image by Alexeyart (via Shutterstock).

Firstly, here’s two footballing dates for your diary: the 12 August 2017, and the 14 June 2018. The first date is the start of the Barclays Premier League, whereas the second date is the start of the World Cup Finals. Next year’s World Cup Finals will be taking place in Russia, and the Central Bank of Russia has launched a set of commemorative coins.