Hand engraving is an old art form that has survived through the ages despite modern technology. END_OF_DOCUMENT_TOKEN_TO_BE_REPLACED 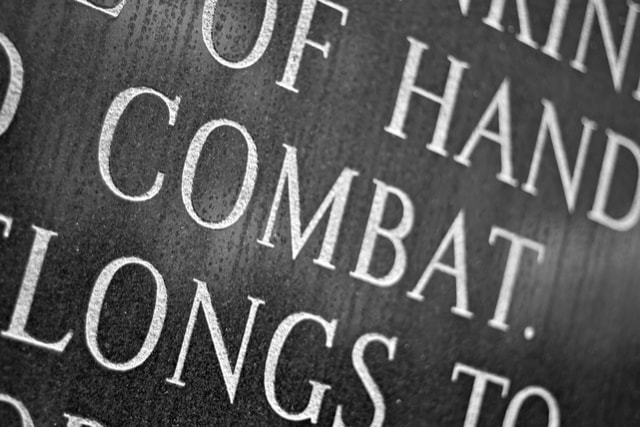 Engraving plaques has been a way to celebrate an individual’s life for a very long time. Loved ones often use plaques to capture the personality and memory of their deceased relative or friend. Often you will see plaques on park benches, or next to trees which have been dedicated in the memory of a person. END_OF_DOCUMENT_TOKEN_TO_BE_REPLACED 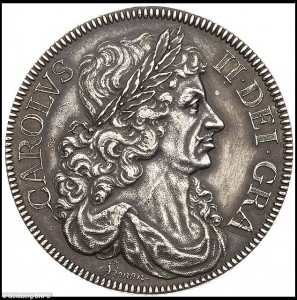 Numismatists around the world have been excited by the news that an incredibly rare petition crown is to go on sale in New York for an estimated £400,000. The sought after coin comes on the market once in a blue moon and always generates lots of interest, a sale in 2007 made £207,100, then a record for a British silver coin. Considered to be one of the finest examples of coin engraving in British history, the petition crown has a heritage and rarity that would make it the prize in any collection. END_OF_DOCUMENT_TOKEN_TO_BE_REPLACED